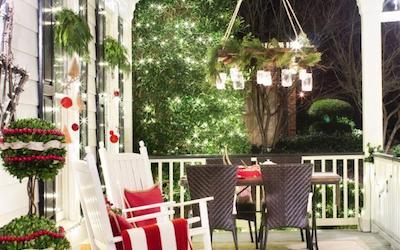 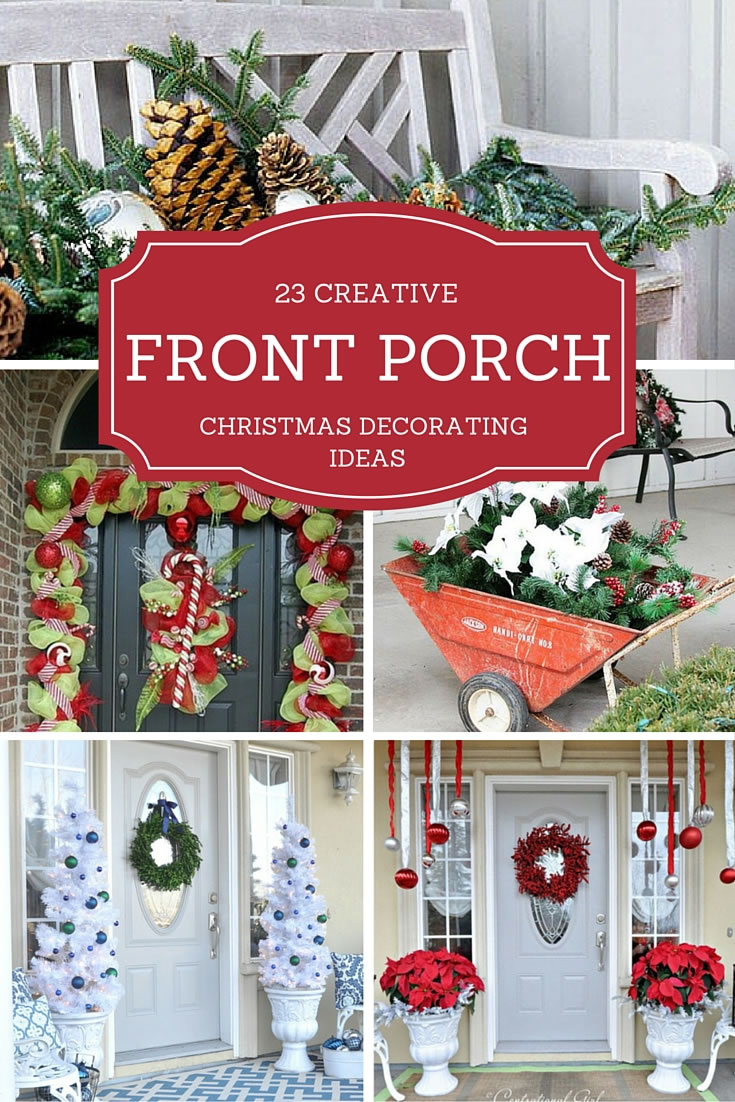 Christmas is fast approaching, and for those still engulfed in decorating, the last couple weeks left may be more panicked than usual, especially for those trying to think outside the box for this year’s holiday décor. But all one really needs is an idea, one tiny detail, that just may bring together an entire room, or in this case, a porch. So, here is almost 2 dozen front porch Christmas decorating ideas to help get those creative juices flowing to unleash the decorating genius every Christmas lover has hidden inside.

With any luck, at least one of the ideas above will help to make someone’s Christmas porch dreams a reality. Many of them can even be made from home for the DIY decorator, or for those who just wish to save a bit of money. But homemade or bought, rustic or modern, the Christmas porch of any home displays a touch of those who live inside and sends out wishes of a happy holiday season to even the most distant of strangers passing by.