10 Christmas Traditions That Are Weird, Wacky, or Wonderful 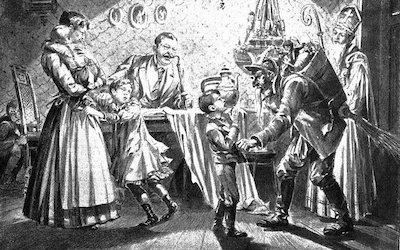 Christmas traditions from around the world. Some are weird. Some are wacky. Some are wonderful. And some are all three!

Perhaps more than any other holiday, Christmas is a time of traditions. Many Christmas traditions are hundreds, even thousands of years old, handed down from generation to generation.

The Christmas traditions that we practice here in America are quite familiar to us. But if we were to venture out beyond our shores during the Christmas season, we'd come upon some traditions that, to us, might seem rather strange.

But though these traditions might seem weird or wacky to us, they're certainly not strange to the people that have been practicing them for generations untold. And in their own way, each of these weird and wacky traditions is also wonderful.

Well, except maybe for this first one… 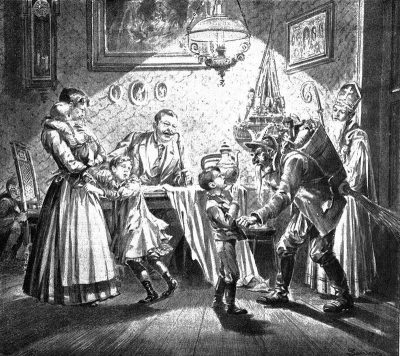 The Christmas traditions listed above are all large-scale traditions. Though some of them may be restricted to a relatively small region, millions of people participate in each of them.

How about your family? Do you have any weird, wacky, or wonderful Christmas traditions? Will you share it?

Who knows, if you share your tradition it might take hold, grow roots, and one day be honored with a mention in a blog post about weird, wacky, and wonderful Christmas traditions!