The store will not work correctly in the case when cookies are disabled.
Christmas Designers 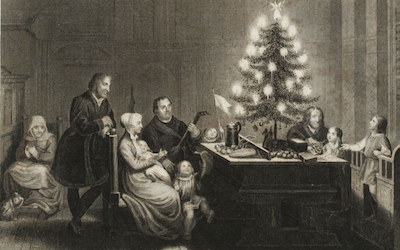 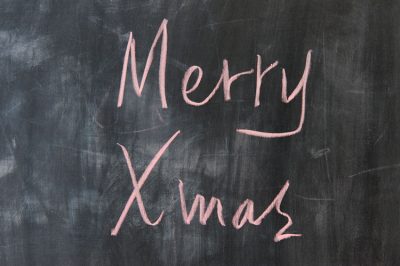 What's a Four-Letter Word for Christmas?

The phrase "four-letter word" doesn't exactly convey a positive connotation, does it? It's a phrase that conjures up words that cause censors to bleep and mothers to scold.

One such word is Xmas.

X-ing Out Christ? Not So Much…

Xmas is a word that will evoke quite a reaction from some folks.

It's understandable. After all, the traditional meaning of Christmas is under attack in many modern facets of society. So much so that Christmas is no longer even recognized officially as Christmas by many organizations, both private and public.

Many boards of education, for example, no longer designate time off for a Christmas break. Instead, it's now a holiday break or a winter break. Businesses instruct employees to greet customers with "season's greetings" rather than "Merry Christmas." Many local governments no longer permit Christmas-themed displays such as nativities on public properties and no longer allow the word "Christmas" to be used in association with public festivities such as parades and celebrations.

So it's understandable that Christmas enthusiasts who support the traditional meaning of the holiday are a bit defensive.

And for that reason, Xmas has been dumped into the "bad" four-letter word group, at least for some. That's because many perceive the 'X' in Xmas to represent an attempt to eliminate Christ from the holiday.

But nothing could be farther from the truth.

The word "Xmas" has been around for centuries. Its roots predate modern attempts to morph Christmas toward non-traditional values by hundreds of years. The 'X' in Xmas represents the Greek letter 'chi,' the first letter of the Greek word for Christ. 'X' is simply short for Christ.

So for hundreds of years, the word Xmas has quite literally meant Christ-mass. Rather than excluding Christ, the 'X' implicitly includes Christ.

Meanings of words change over the years - sometimes quite dramatically. And perhaps for the word Xmas, the negative connotation that has begun to become associated with it will never be overcome. For many, Xmas has become a bona fide "four-letter word."

But for others, the negative view of Xmas might be considered an example of the unfair denigration of a perfectly acceptable word. Oh, the injustice!