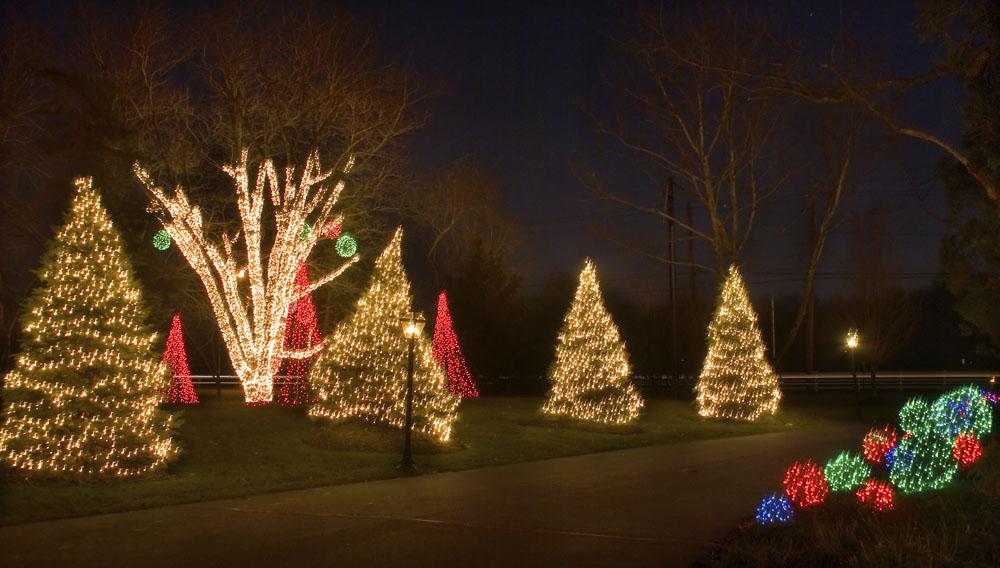 Understanding the Differences Between Incandescent and LED Christmas Lights

Once upon a time - and not so terribly long ago - candles ruled the roost when it came to decorative Christmas lighting. Candles, in fact, we're the go-to choice for many centuries simply because they were essentially the only practical choice.

But then an invention by one Thomas Alva Edison changed the Christmas lighting landscape. That invention, of course, was the incandescent light bulb. 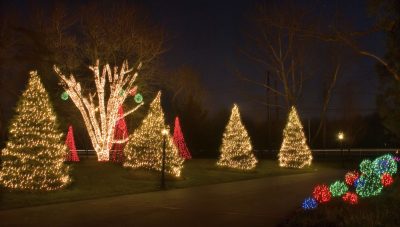 Incandescent bulbs offered many advantages over candles - not the least of which was a radical reduction in the number of homes razed by candle-initiated fires each Christmas season. Incandescent lights were easier to use than candles, provided far more decorative options in terms of colors and styles, and were suited for outdoor displays. And so incandescent bulbs supplanted candles as the new go-to source for decorative Christmas lighting.

But once again there's a new kid on the block; an upstart challenger to the long-reigning king of Christmas lighting…

LED Lights Are Exploding in Popularity

LED technology has been around for a number of decades, but it’s only been in the past 10 years that it has moved into the LED Christmas lighting field. This latest generation LED technology has finally dethroned the incandescent. LEDs are a radical departure from Edison's incandescent light. While incandescent bulbs generate light by running an electrical current through a filament and setting it aglow, LEDs generate light by using electricity to excite light-emitting diodes.

They are radically different technologies. And the benefits offered by LEDs are almost as significant as the benefits that incandescents provided over candles.

Here's how incandescents and LEDs compare in a few critical areas:

Not Much of a Contest…

While LED lights truly are superior to incandescents in almost every way, incandescents do appear to win in one area: price. On average, incandescent bulbs are cheaper than the equivalent in LED bulbs. But a deeper comparison will reveal that LEDs win that battle, too. That's because the energy-savings and greater service life of LEDs combine to make them the less costly option over time.

Just as incandescent lights supplanted candles roughly a century ago, LEDs are gradually but surely replacing incandescents. It's a natural progression - superior technology replacing older, less advanced technology. It happens with great regularity with most of the products we use on a daily basis, things like computers, cell phones, televisions, etc.

So in a sense, it's rather strange that incandescent technology ruled for more than a hundred years. But that reign is indisputably drawing to a close.