3 Holiday Travel Tips to Save You Time, Money, and Sanity 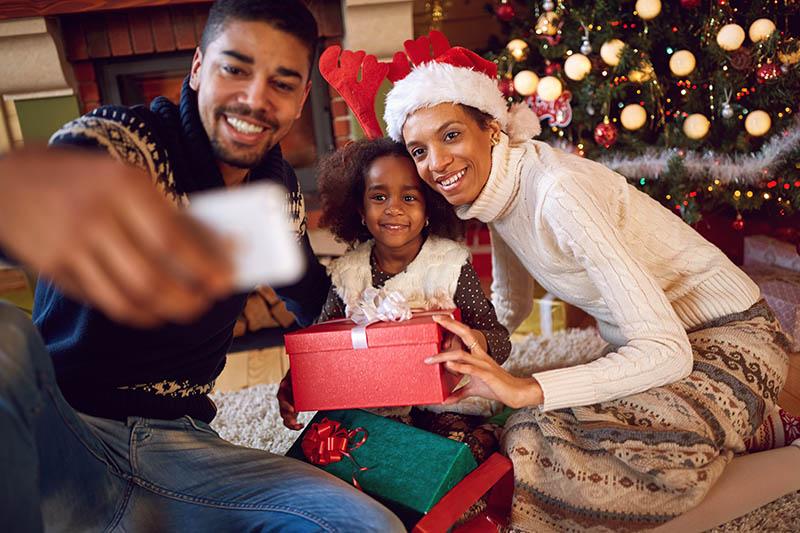 The holiday travel gauntlet is almost upon us. Before we tuck into our turkey dinner or tear a single shred of wrapping paper, we have to brave the chaos and crowds that go hand-in-hand with Thanksgiving and Christmas. 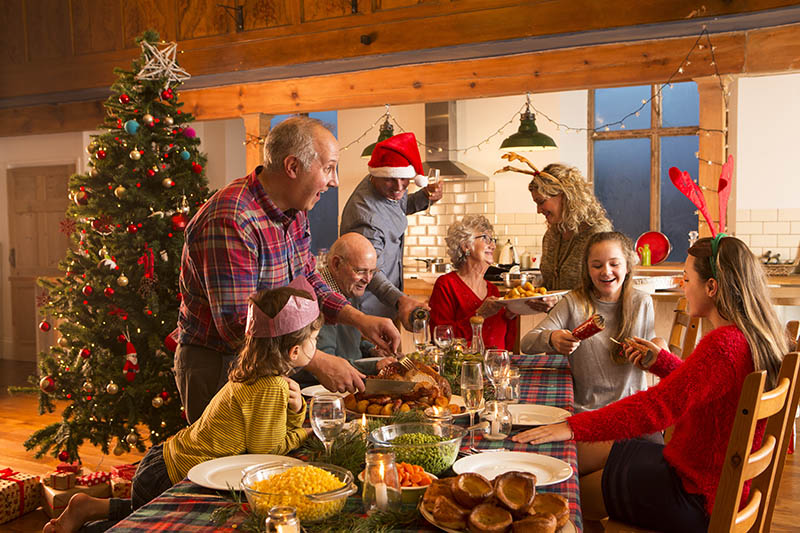 The bad news is, if you’re getting on a plane this holiday season, there’s probably no avoiding the haggard hordes. Last year, more than an estimated 6 million people took to the skies between Dec. 23 and Jan. 1, with close to 100 million others making the trip by car. If current trends continue, we can look forward to another record-breaking travel season in 2018, for the 10th year in a row.

The upside to this is that flight prices are down by an average of 15 percent from last year, according to Patrick Surry, the data scientist at price-tracking booking app Hopper. But to make the most of these savings — and to avoid going full "Bah! Humbug!" — here are a few tips to live by this holiday season.

By now, we mean now. Experts at booking platforms like the aforementioned Hopper or Skyscanner say that the month of October is the best time to book flights for both Thanksgiving and Christmas. The latter would’ve had you secure your tickets between October 1 and 15, but since that’s passed, go with Surry’s advice and shoot to square away all your bookings by the week before Halloween. After that, expect prices to steadily increase day by day, with a massive jump in the last two weeks before departure.

To really pile on the savings, Surry recommends you leave on November 22 and return November 28 for Thanksgiving. For Christmas, leave December 18, and return either January 4 or December 27. If you can stomach a goodbye on an actual holiday, Thanksgiving and Christmas Day are both good options as well. Traveling on these dates will not only save you a few bucks but give you a little more room to navigate airports without a crushing throng of holiday-hungover families getting in your way. 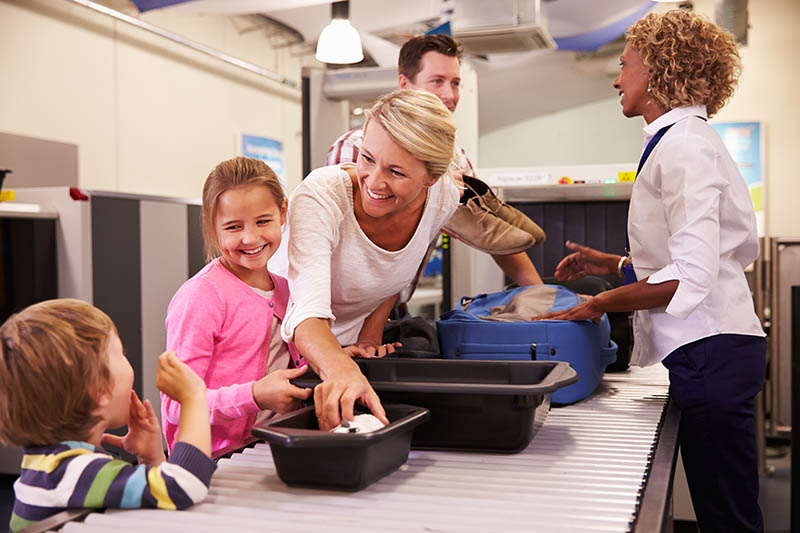 Crowds cause their own special brand of anxiety, but it’s TSA hold-ups, missed flights, and general ill-preparedness that will really sour your travel experience.

Although dads across the United States will be chomping at the bit to get to the airport at some ungodly hour, the TSA says arriving two hours in advance should work just fine, though it might be a good idea to add another half hour or so if you live in a bigger city. Anything later than that and you’re asking for trouble, especially during the holiday rush. And make sure to check the flight status before you pile into the car — no sense being there on time if you’re going to be waiting for eight hours.

Then comes security. Even without shelling out cash for TSA PreCheck, the new Clear system, or preferred boarding status, there are ways to avoid getting stuck in the security line. First, make sure you check into your flight ahead of time, instead of waiting for your boarding pass at the front desk. Then come the basics: Follow the 3-1-1 liquids rule, pack your essentials in a single zip-shut bag, wear shoes that you can quickly remove and put back on, and if you’re bringing gifts, leave them unwrapped. Or even better, ship them to your destination beforehand.

If you do experience problems and end up entangled in a canceled, missed, or delayed flight situation, it’s often a good idea to call airlines directly to figure out your next move. The folks at the gate may be able to help, but they’re likely to be slammed and in a massive rush. Best to cut out the middleman and start your search at the source.

Traveling is probably not your favorite part of the holiday season, but it doesn’t have to be an absolute nightmare. Stick to these recommendations and before you know it, you’ll be catching up with old friends and family, basking in that warm holiday glow.