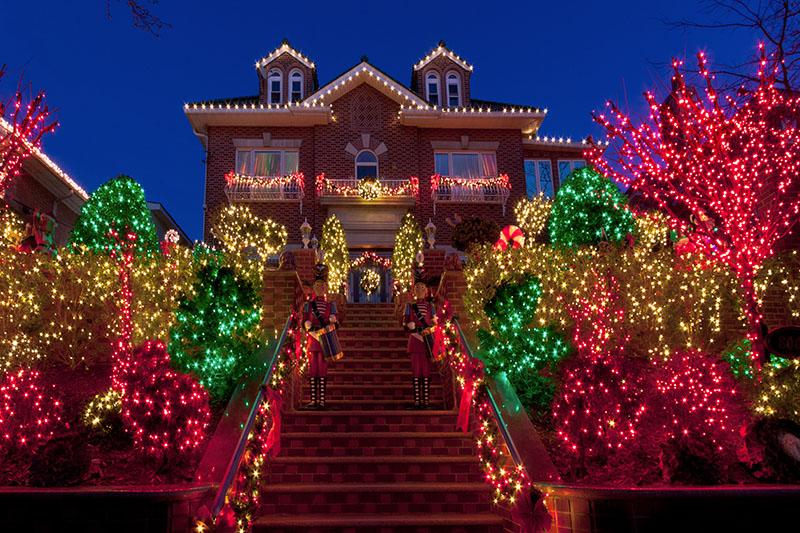 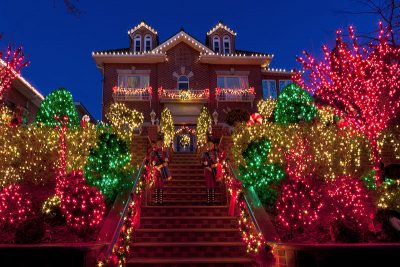 Where to Buy LED Christmas Lights: It DOES Matter!

Not all LED lights are the same. Quality can vary considerably among manufacturers. Just like any other product, you can buy cheap and get cheap, or you can pay a bit more and get the top quality. And the old rule-of-thumb holds true for LED lights as it does for most products: buying cheap will cost you more in the long run.

So where should you shop for LED Christmas lights?

Start by avoiding the big box retail stores. Many of the products sold in those mega-retailers are purchased cheaply and sold cheaply. And the quality of those products tends to be right in line with the prices. Going that route is a good way to prove the rule-of-thumb referenced above.

And if you can find a niche retailer of Christmas supplies that also offers professional installations of Christmas displays, buy the same brands of lights that they are using in their installations. Professional installers know that using the best products cut down expenses and headaches in the long run, so you can be sure you'll be getting the best quality if you use what they use.

LED Christmas lights haven't been on the market for all that long. But though LED lights are relatively new technology, the improvements offered over incandescent lights are so dramatic that LEDs are rapidly becoming the standard.

America's most famous Christmas trees are now lit exclusively with LED Christmas lights, including the Capitol Christmas tree in Washington D.C., and the famous Rockefeller Center tree in New York City. And many of the world's largest cities have converted their entire Christmas displays to 100% LED lights.

You aren't lagging behind, are you?